Tweets by @PenderynPrize
'The Mercury Prize of Books' - NME
The Penderyn Music Book Prize, now celebrating its 9th year, is the first UK-based prize  specifically for music titles (history, theory, biography, autobiography). The prize is awarded at the annual Laugharne Weekend, and is sponsored by Penderyn Distillery.  The prize is for UK published books only and was launched in 2015.

PLEASE NOTE: The prize does not accept unsolicited submissions.
The long-list is drawn up by a booksellers, musicians, journalists and former prize judges.

Richard Thomas, organizer of both the prize and Laugharne Weekend:
'It's long been an oddity that while there are prizes for the best sports book of the year, the best travel book, the best food and drink book, there has never been a prize for the best music book. So when we spotted this glaring omission, we felt it was pretty much our civic duty to right that wrong. Publishers and booksellers alike agreed that this was indeed a prize waiting to happen, and one they'd gladly support. And seeing that the Laugharne Weekend's preferred drinking  venue - also  Dylan Thomas's former local, The Brown's - is well supplied with Penderyn Whisky, it didn't take us long to think up our ideal sponsors for such a prize.'

Darryl W. Bullock, 2022's winning author for 'The Velvet Mafia' (Omnibus)
‘I am still shell-shocked after winning the 8th Penderyn Music Book prize, the delicious icing on the rather fantastic cake that is the Laugharne Weekend. When the longlist was announced I was hugely flattered, and when the shortlist came about I felt privileged to be in such incredible company, but I did not for a moment entertain the idea that I might actually win! It’s a massive honour and I am beyond humbled. Huge thanks to the judges, to the team at Penderyn and to everyone involved with the Laugharne Weekend; the kind words spoken, and the support generously demonstrated for The Velvet Mafia will stay with me forever.’

Pete Paphides, 2021's winning author for 'Broken Greek' (Quercus):
'My celebrations began the day I learned that Broken Greek to had made it onto the shortlist of nominees for the 7th Annual Penderyn Prize – among authors, musicians and broadcasters whose work has been a lifetime source of joy, education and inspiration to me. So, for the book to have been judged the winner is frankly mind-blowing. Heartfelt thanks to everyone on the panel and to the good folk of Penderyn Whisky, for everything they do, year after year, to draw attention to the wealth of great music writing that flourishes in this country.'

Bruce Conforth, 2020's winning author for 'Up Jumped The Devil: The Real Life of Robert Johnson' (Omnibus):
‘My co-author, Gayle Dean Wardlow and I are thrilled and honoured to accept the 6th Annual Penderyn Prize on behalf of Robert Johnson. To have our book be picked ahead of so many other worthy publications is truly overwhelming. I said that we were accepting the prize on behalf of Robert Johnson because for 50 years it has been our dream to free Johnson from the belief that he was merely a phantom about whom next to nothing would ever be known and to give him back his true identity.'

Shirley Collins, 2019's winning author for 'All In The Downs' (Strange Attractor):
'I can't tell you how much winning this prize means to me. It is incredible!'

Stuart Cosgrove, 2018's winning author for 'Memphis 1968 The Tragedy Of Southern Soul' (Polygon):
“Winning this award, amongst such formidable competition, is a privilege. It reflects the widespread public interest in popular social history and soul music. It also highlights the range of books being published independently in Scotland. I am delighted to accept the award. I have a passionate belief in the creativity of small nations and see Penderyn as a very inspiring example of that.”

Daniel Rachel, 2017's winning author for 'Walls Come Tumbling Down' (Picador):
"I am so thrilled to receive the Penderyn Music Book Prize. The last time I won a prize was the tombola at St Christopher’s Children Home when I was 8. It was the same day, I was inadvertently driven into a National Front march in the middle of Birmingham city centre. That moment was the genesis for Walls Come tumbling Down, via  much skanking to 2 Tone Records and a healthy shot of anti-Thatcherite songs from the Red Wedgers to shake up my hard-core Tory upbringing.  This award is a tribute to the 100 or more contributors to the book whose actions and songs changed our country’s cultural landscape and a reminder to tomorrow’s heroes that pop music can change the world."

Jon Savage, 2016's winning author for '1966: The Year The Decade Exploded' (Faber):
"I’m very pleased that there is a prize that recognises the depth and breadth that exists in the writing about music. It’s not just a fad but a way of life. And of course I’m honoured to be the winner of the prize in its second year: may there be many more."

Mark Lewisohn, 2015's winning author for 'The Beatles - All These Years: Volume One: Tune In' (Little, Brown):
"Popular music has been central to British culture for more than half a century, so it’s fitting that literature about it should be considered for an annual prize. It was a personal thrill when Tune In won the honour in 2015, because it was the inaugural award, because Penderyn is a good company – going about its business the right way – and because the award is announced at the annual Laugharne Weekend, a weekend full of music, poetry and literature."

Stephen Davies Chief Exec of Penderyn Distillery:
​“Good stories, music and the finest single malt go hand-in-hand, and Penderyn are big fans of the work Richard Thomas and John Williams have done with the Laugharne Weekend. As we all love our music at the distillery, we are delighted to sponsor this exciting prize.”

Weekend tickets allow you into the Book Prize Ceremony, and single event tickets are also available. 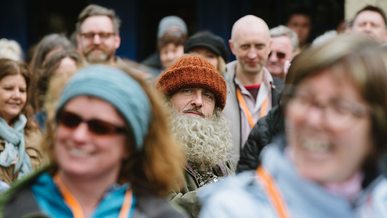 Penderyn Distillery is the largest distillery in Wales and produces award-winning single malts.

They were pioneers in World Whisky when they started in 2000, and  the Distillery & Visitor Centre is situated on the southern foothills of the Brecon Beacons.  Penderyn export to over 50 countries, including key markets in France, USA and Germany. They opened a new distillery in Llandudno in May 2021, and a third distillery in Swansea in May/June 2023. Tours and Masterclasses are available. 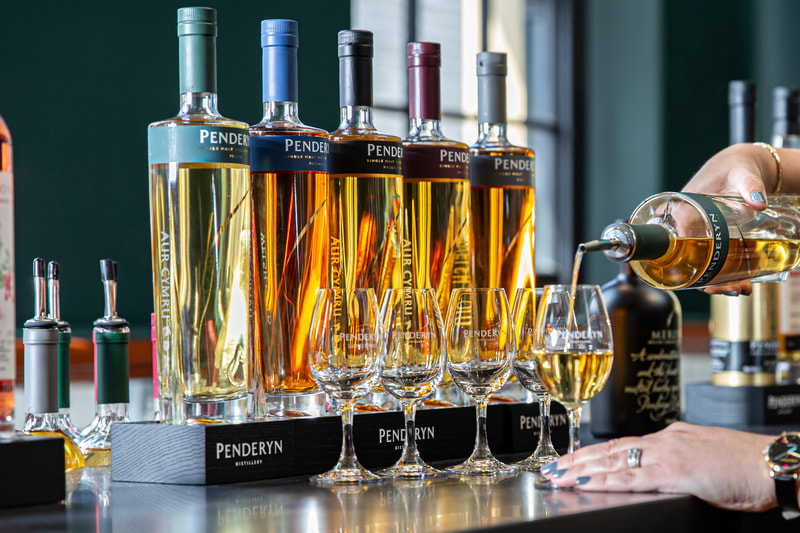 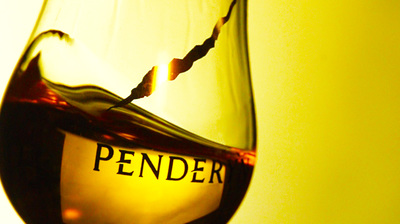 'As pure as Welsh gold' 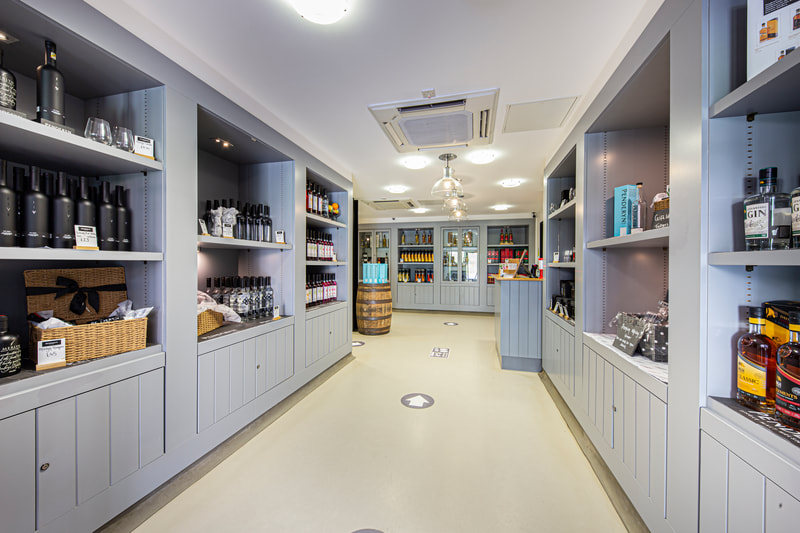 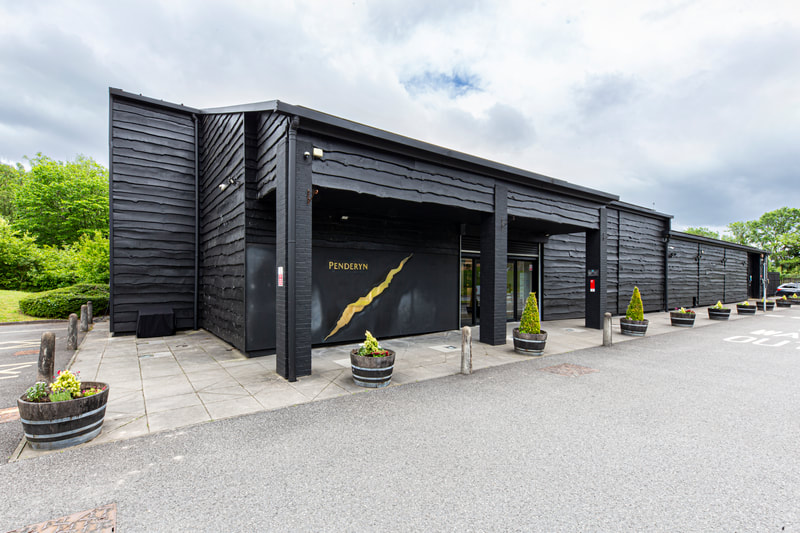 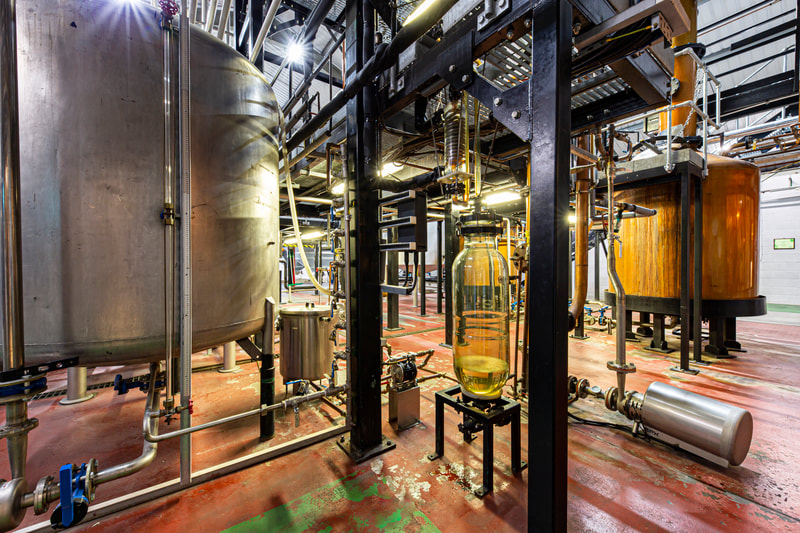 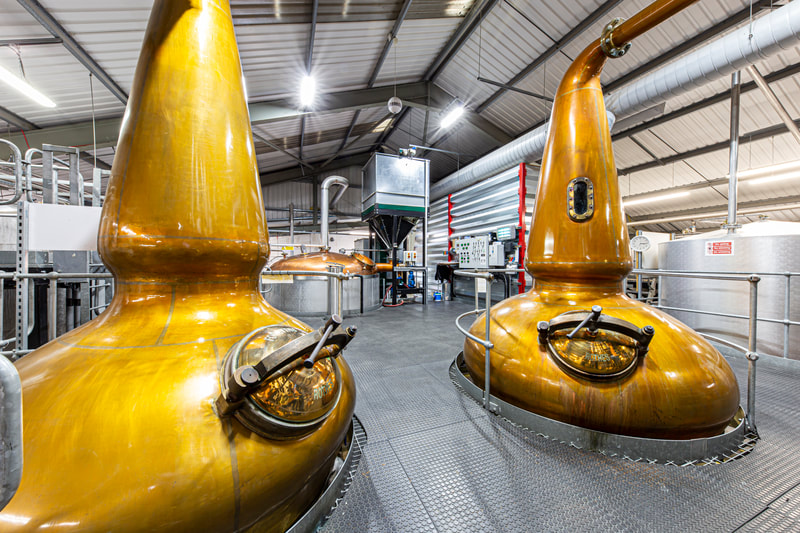 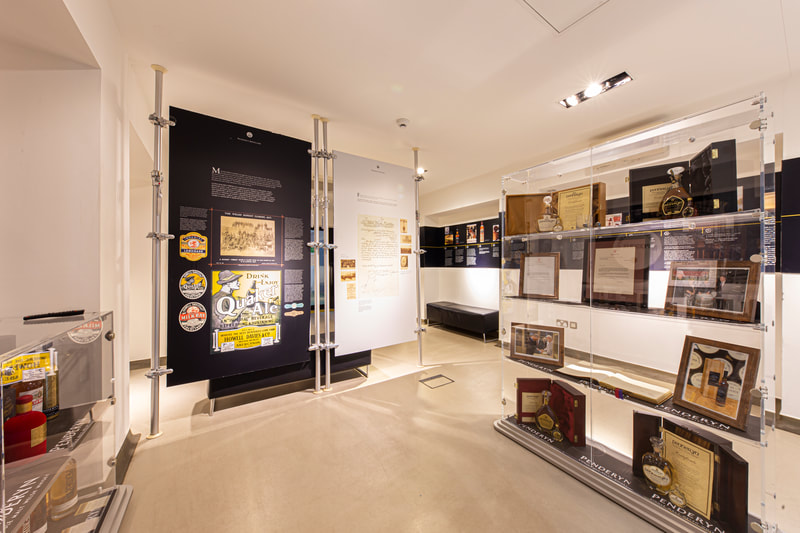 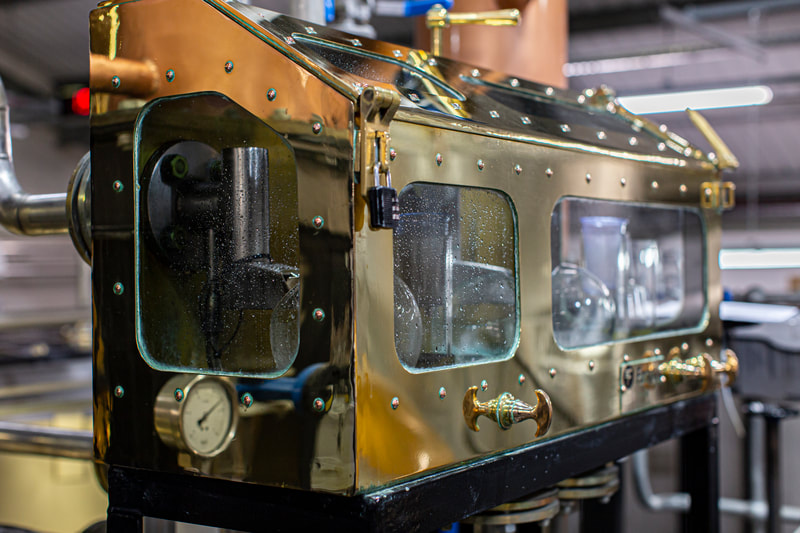 Visitors to Laugharne may also enjoy www.laugharnelines.co.uk which looks into some of the best, and least known corners of Laugharne. 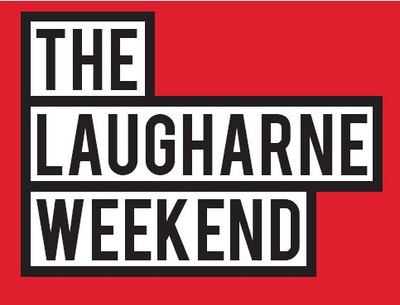